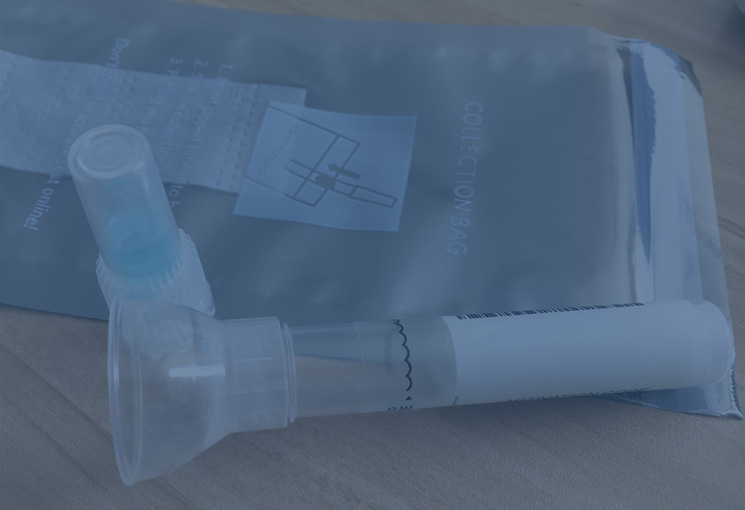 Advances in Prostate Cancer Research from the 2014 AACR Annual Meeting

At the 2014 AACR Annual Meeting held in San Diego, CA this spring, Prostate Cancer Foundation-funded investigators discussed recent progress and exciting new studies regarding prostate cancer biology and treatment. May 29, 2014 -- Here, we highlight some of the most important research that was presented, including novel ways to... Read More

Finding Cancer Solutions, One Cell at a Time

With deep appreciation to Movember, PCF announces the remarkable gift of $8,464,911 from the 2013 U.S. Movember Campaign. The power of the Mo is accelerating first in field prostate cancer research. For 30 days each November, Mo Bros (with vital support from Mo Sistas) put down their razors and let... Read More

May 6, 2014 -- The Prostate Cancer Foundation (PCF) has received over $8.4 million from its partner Movember, the global men’s health charity that gets men to grow and women to support the moustache for the month of November, raising vital funds and awareness for men’s health. PCF will allocate... Read More

April 14, 2014 -- Putting pen to paper, or fingers to keyboard, and pouring out inner thoughts seems to improve several quality of life aspects for cancer patients, according to a recent study published in the Journal of Clinical Oncology. In the study, 277 recently diagnosed renal carcinoma patients were... Read More

Prostate Cancer Foundation-funded researchers published two studies this fall that help explain why androgen deprivation therapy improves survival when given with radiation therapy; ability to repair broken DNA implicated. Findings may predict which men are most likely to benefit from combination therapy, and could lead to novel treatments for advanced... Read More

Coaxing our natural immune system to fight off cancer cells in the body has been historically and frustratingly difficult. Now, researchers hope to bring the equivalent of Muhammad Ali, Sugar Ray Robinson, and Jack Dempsey into the immunotherapy ring to beat prostate cancers to a pulp. February 18, 2014 --... Read More

“Without the funds to do research, we won’t have the next generation of researchers”

January 31, 2014 -- Urologist and PCF-funded researcher Dr. Isla Garraway, followed in her father’s scientist footsteps. While working on her PhD, Garraway’s dad was diagnosed with prostate cancer. "The minute I found out he had prostate cancer all my priorities shifted. How could I focus on researching anything else?"... Read More